Luxury in one Accessory


Luxury and accessories, a couple that now dominates the catwalks of the great fashion maisons.

Among the most renowned and sought-after accessories, crocodile leather belts embody the handcrafted luxury and flair of the great masters, reminding anyone who wears them that an accessory is not simply an accessory, when it comes to fashion.

A marginal element, placed in the rear, the accessory is, by definition, that detail that accompanies it, something superfluous, an easily negligible surplus. The world of fashion, distorting the common opinion as usual, has taken the accessory and revolutionized its nature, freeing it from its eternal second place. In fact, far from being the weak or expendable point of the look, the accessory in the vocabulary of the great designers has become the indispensable element for a style that is to be complete and meticulous.

Among the wide range of accessories that populate the world of fashion, this year one in particular became the protagonist: the belt. Versatile and iconic, the belt embodies the personality and character of the wearer, surprising year after year with its prestigious potential. Although the belt has experienced boundless popularity, with its ever-changing shapes and patterns, generalizing about its nature would be an unforgivable mistake. Not all types, in fact, contain that elegance and that touch of refinement that distinguish crocodile leather belts, accessories that require, precisely because of their delicate and precious nature, an attentive and vigilant eye. The quality of the material, the craftsmanship, the harmony and power of colors, these are the details that cannot be ignored in the choice of the belt, details that the handcrafted belts of the Pakerson company have embodied and preserved for a century.

THE ELEGANCE OF CROCODILE LEATHER BELTS


There are accessories that represent luxury and elegance more than others.

The Pakerson crocodile leather belts are the emblem of Made in Italy quality and craftsmanship. The centuries-old experience contained in artisan hands, combined with the value and immense value of alligator leather, have given life to luxury belts able to stand out among thousands of accessories, fascinating even the less experienced eye. Each belt embodies the history and tradition of a family that has been dedicated to the creation of luxury leather shoes and accessories for a century now, becoming an icon in the panorama of fine leather processing.

Choosing to wear a Pakerson crocodile skin belt means breaking down those walls that for years have relegated the belt to a mere functional and practical role, it means choosing exclusivity and refinement that only the Mississippiensis alligator leather can give.

The wide variety that distinguishes the Pakerson line of leather belts allows you to choose a product which is able to make your personality shine. The FIESOLE BUCKLE BELT and the RIPA BUCKLE BELT lines feature belt models in crocodile leather ranging from a more traditional color scheme, such as brown and black, to boldness bay blue and wine red. Embellished with gold or silver-colored jeweled buckles, the leather belts of Pakerson crocodile will make any look, an iconic and unparalleled look, reminding the wearer to keep the secret and the value of the Florentine tradition.

Be amazed by the luxurious elegance of Pakerson crocodile leather men's belts. Visit our online boutique. 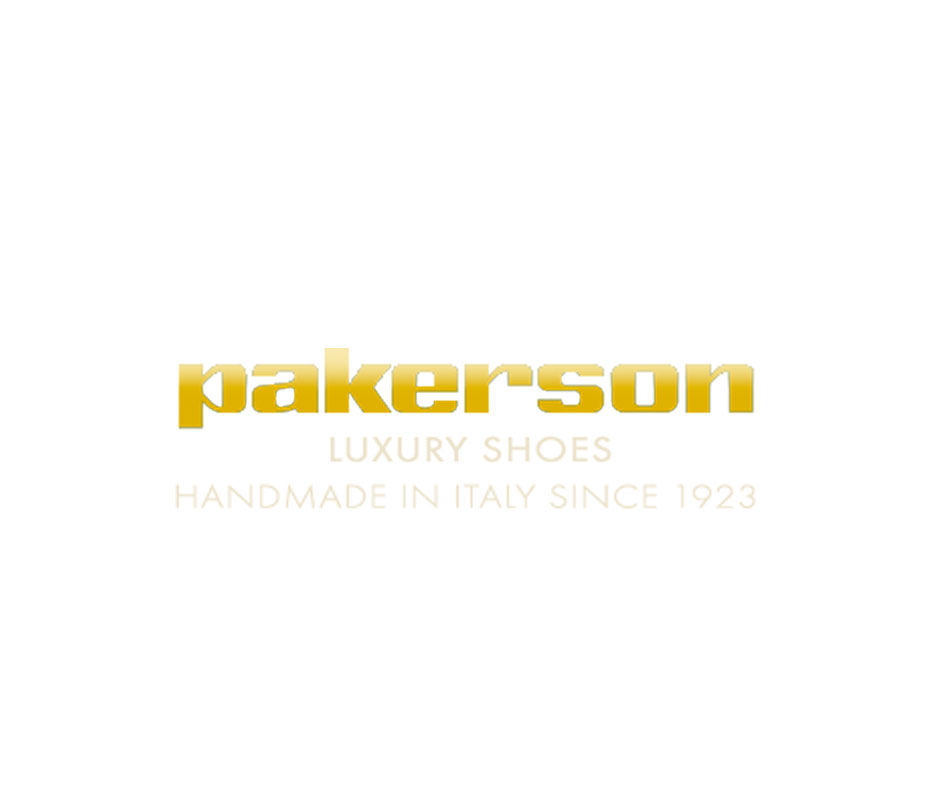 Click for more products.
No produts were found.
Left column